A Glimpse of Glory

9 And he said to them, “Truly, I say to you, there are some standing here who will not taste death until they see the kingdom of God after it has come with power.”

2 And after six days Jesus took with him Peter and James and John, and led them up a high mountain by themselves. And he was transfigured before them, 3 and his clothes became radiant, intensely white, as no onea]">[a] on earth could bleach them.4 And there appeared to them Elijah with Moses, and they were talking with Jesus.5 And Peter said to Jesus, “Rabbi,b]">[b] it is good that we are here. Let us make three tents, one for you and one for Moses and one for Elijah.” 6 For he did not know what to say, for they were terrified. 7 And a cloud overshadowed them, and a voice came out of the cloud, “This is my beloved Son;c]">[c] listen to him.” 8 And suddenly, looking around, they no longer saw anyone with them but Jesus only. 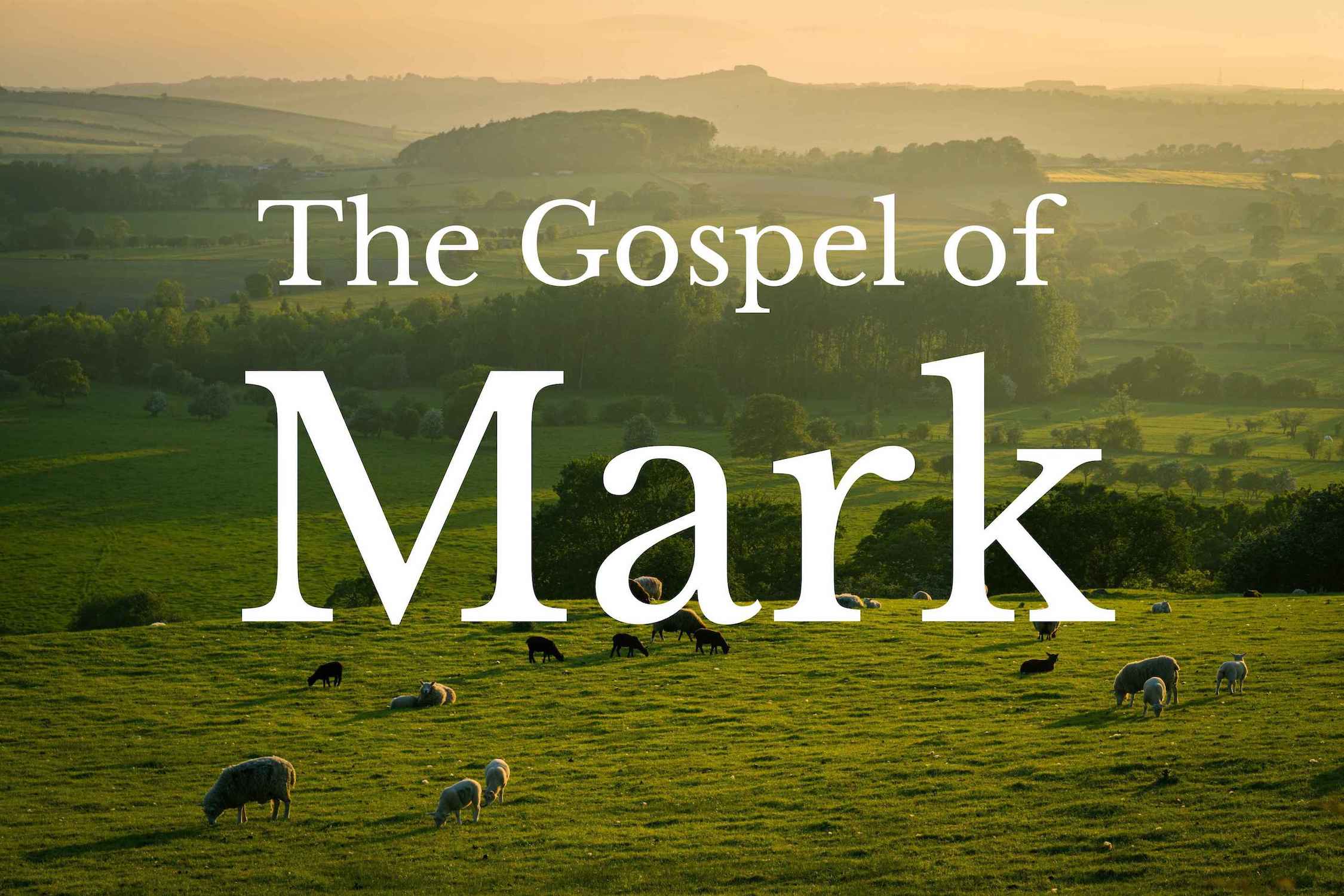 I Will Strike the Shepherd

Poured Out for Many