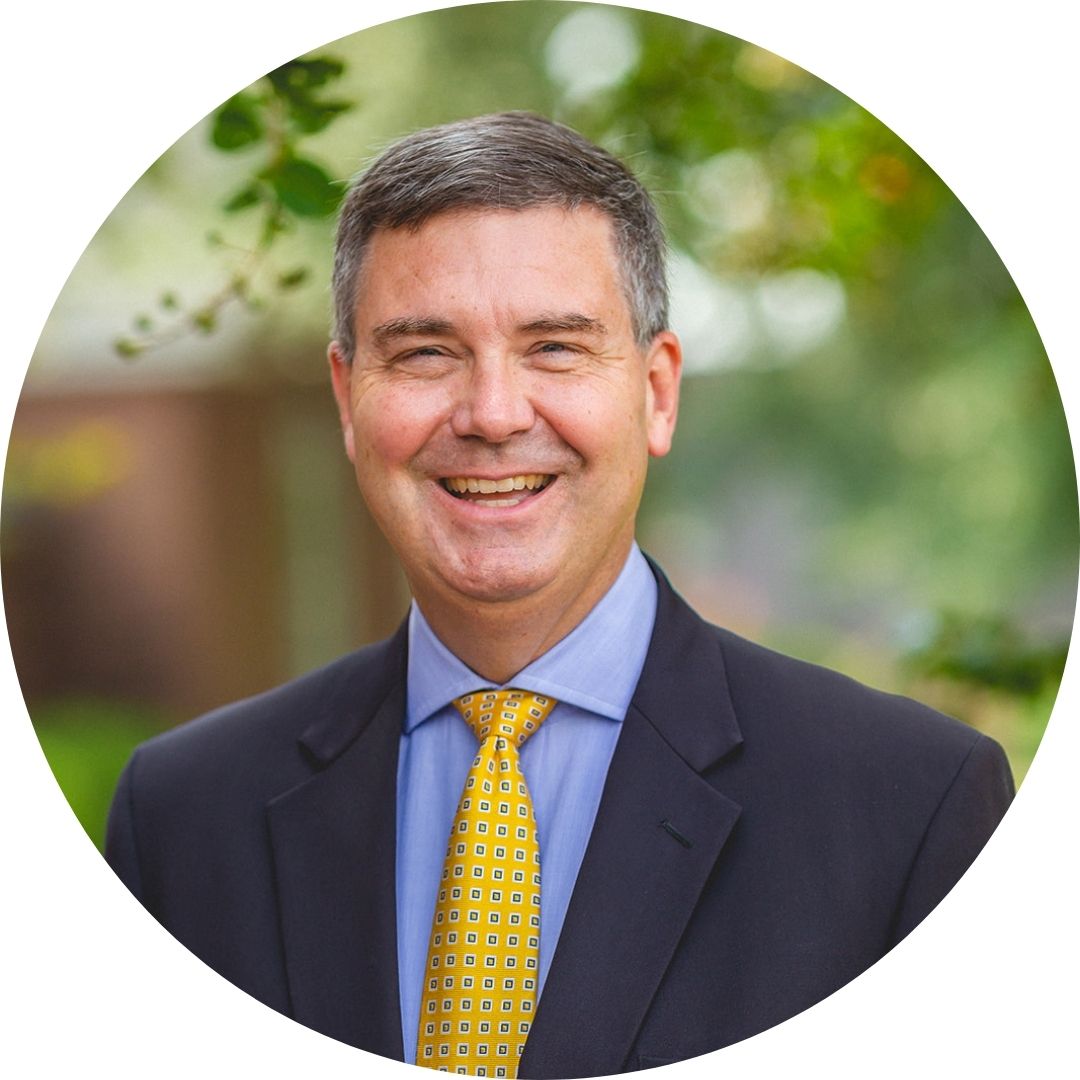 Bart was born in Huntsville, Alabama but spent his childhood and teenage years in Birmingham.  He attended Auburn University where he graduated with a degree in Civil Engineering in 1992.  After graduating from Auburn, Bart began attending Reformed Theological Seminary at both the Jackson campus and then finishing his MDiv at the Charlotte campus in 1996.  Bart is married to Allison Lester of Savannah, Georgia.  Bart and Allison have five children: Caroline, Barton, Oliver, Thomas, and John Bennett. Bart joined the Eastwood staff in 1996. 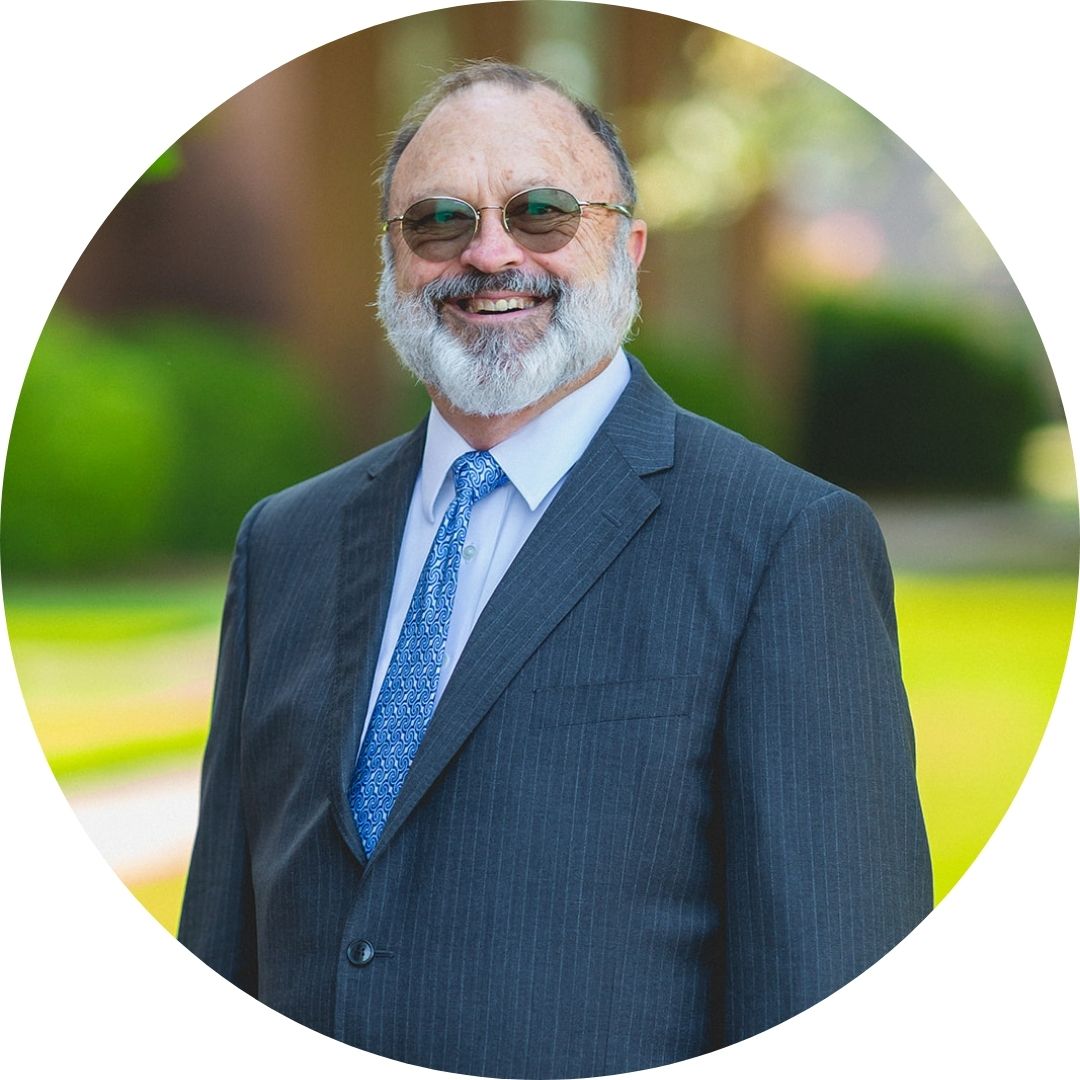 Billy was born and raised in Montgomery. His education spans from Floyd Elementary and Junior High then Lanier High School here in Montgomery to Belhaven University and Reformed Theological Seminary in Jackson, Mississippi. He served as a Campus Minister for 22 years at the University of Alabama with Reformed University Fellowship. That was followed by 11 years as the Minister of Congregational Care at First Presbyterian Church, Jackson, Ms.  He came to Eastwood Presbyterian Church in February of 2014 as the Interim (Stated Supply) Pastor. He and his wife, Marian have two children, and five grandchildren. 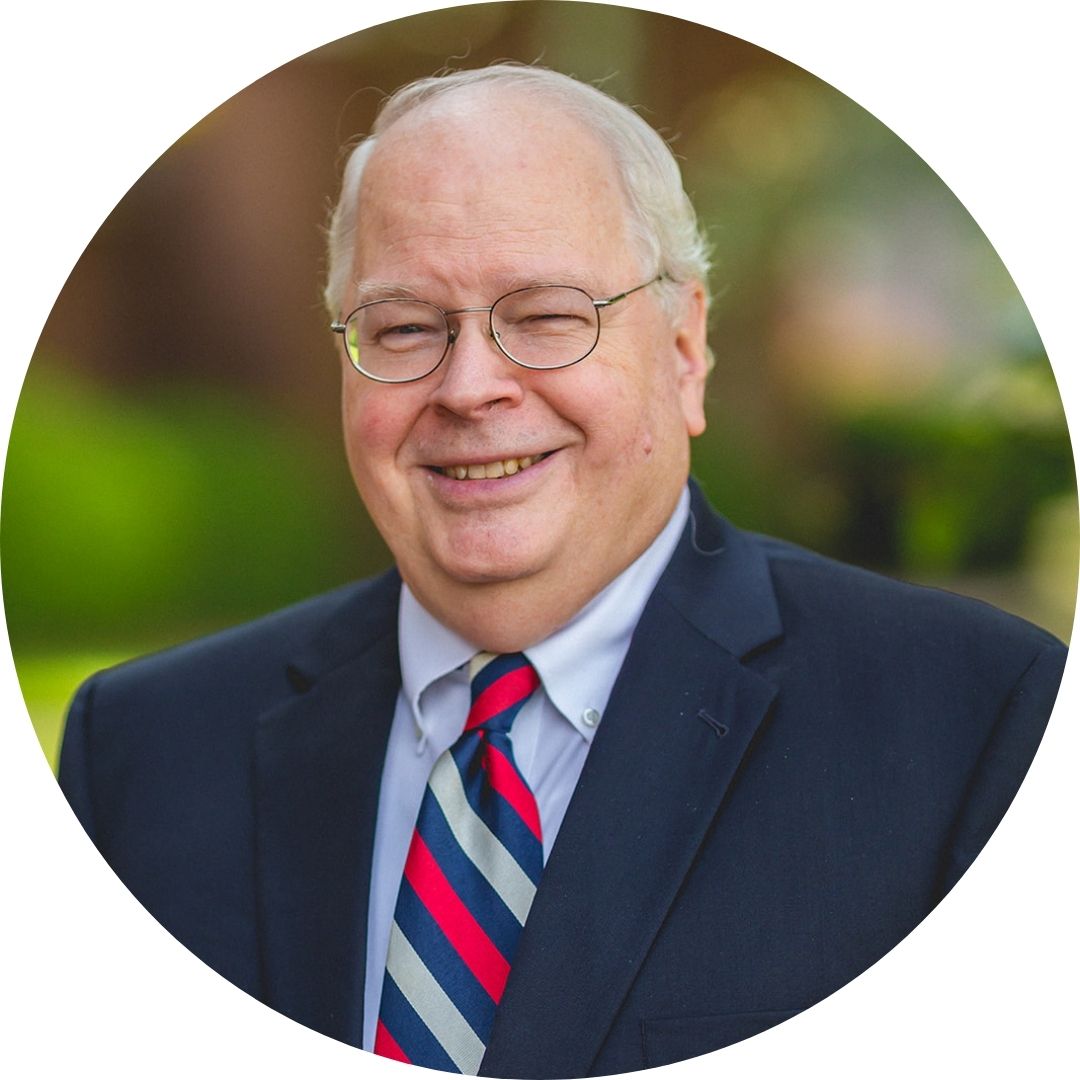 Rev. Lee Bloodworth is a transplanted Tar Heel who earned a Bachelor's Degree in Industrial Design from NC State University. He worked in an architectural woodwork shop prior to completing his Master of Divinity at Reformed Theological Seminary in Jackson, MS.  Lee began his ministry as an intern in Savannah, GA, teaching upper school students and the college/career group.  He served as senior pastor of Covenant Presbyterian Church here in Montgomery for 18 years and he has taught the Bible to most ages from 3-4 year old Covenant Kids to 103 year-old senior citizens. Lee has also taught Systematic Theology at the Montgomery extension of Birmingham Theological Seminary for 15 years.

Lee met his wife, Eliana, in Jackson, Mississippi, over 35 years ago.  They have two grown daughters.  He loves exploring the Calvinistic roots of the American Revolution, an eclectic blend of Christian music, and considering current events from a Christian worldview. 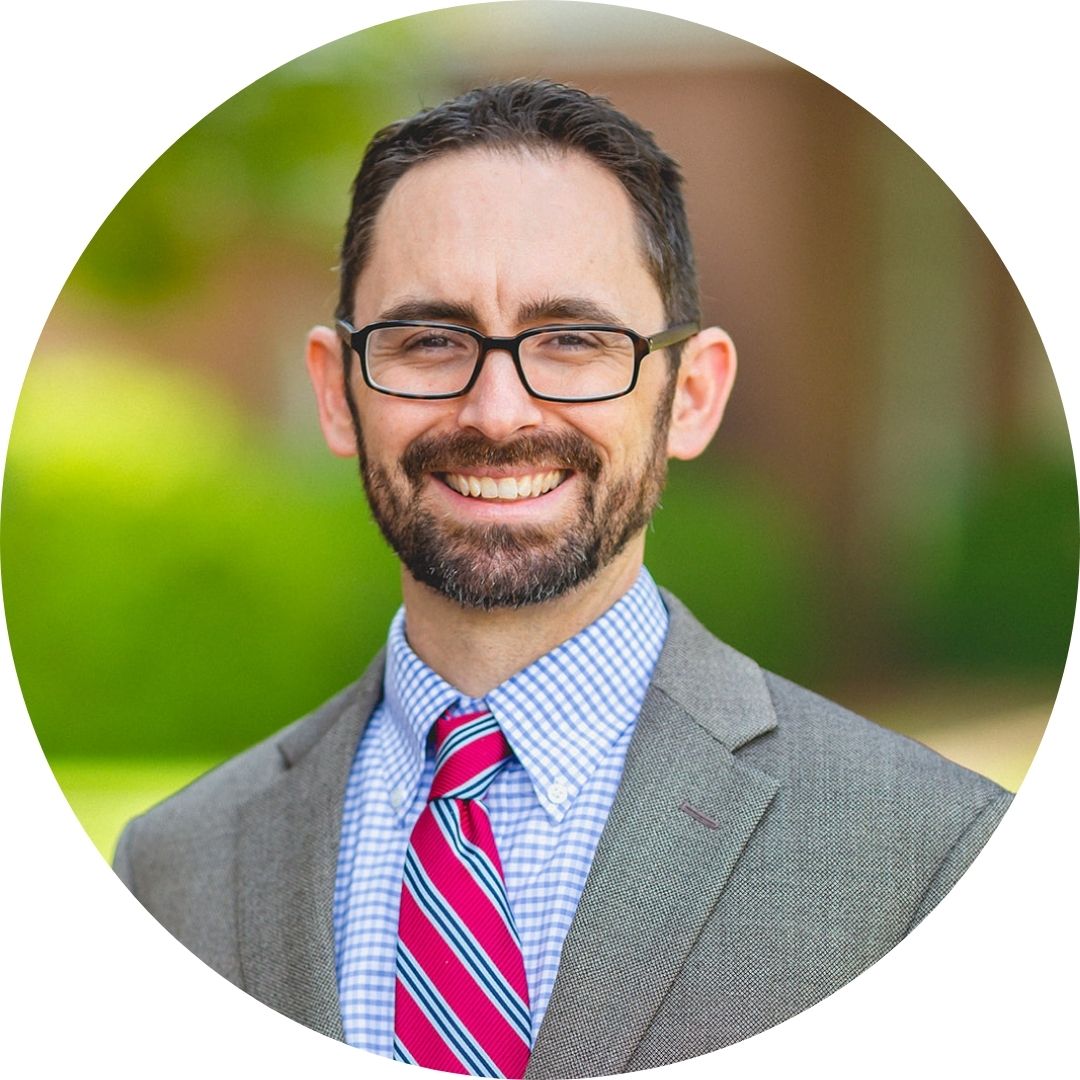 Ross was born and raised at Eastwood. After graduating from Auburn University Montgomery, he attended Westminster Seminary California where he met his wife, Joanna. After graduating from Westminster, the Hodges spent six years helping plant and pastor Christ Church Presbyterian in Charleston, SC, where Ross was ordained into the ministry. While in Charleston, the Lord grew the Hodges family through the addition of four children: Elias, Charlotte, Isaac, and Abel. 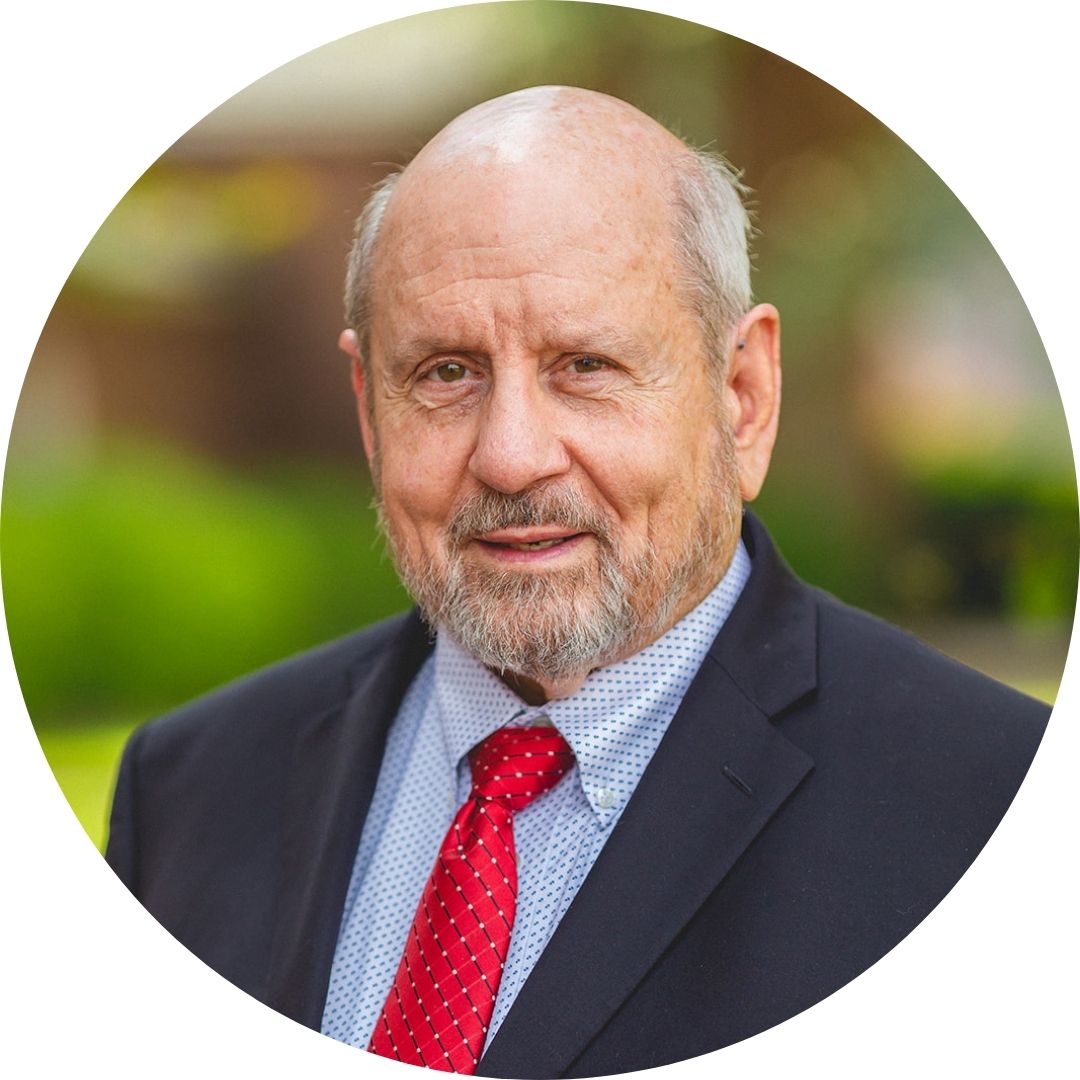 Tommy was born and raised in Montgomery. He graduated from Auburn University with a degree in Business Administration. He is married to Elaine (Lamar), also of Montgomery and they have four daughters and 12 grandchildren. In the past, Tommy has served on several advisory committees, including Sav-A-Life, Trinity Presbyterian School Board and Eastwood Christian School Board. Tommy became Eastwood’s Director of Missions in 2005. 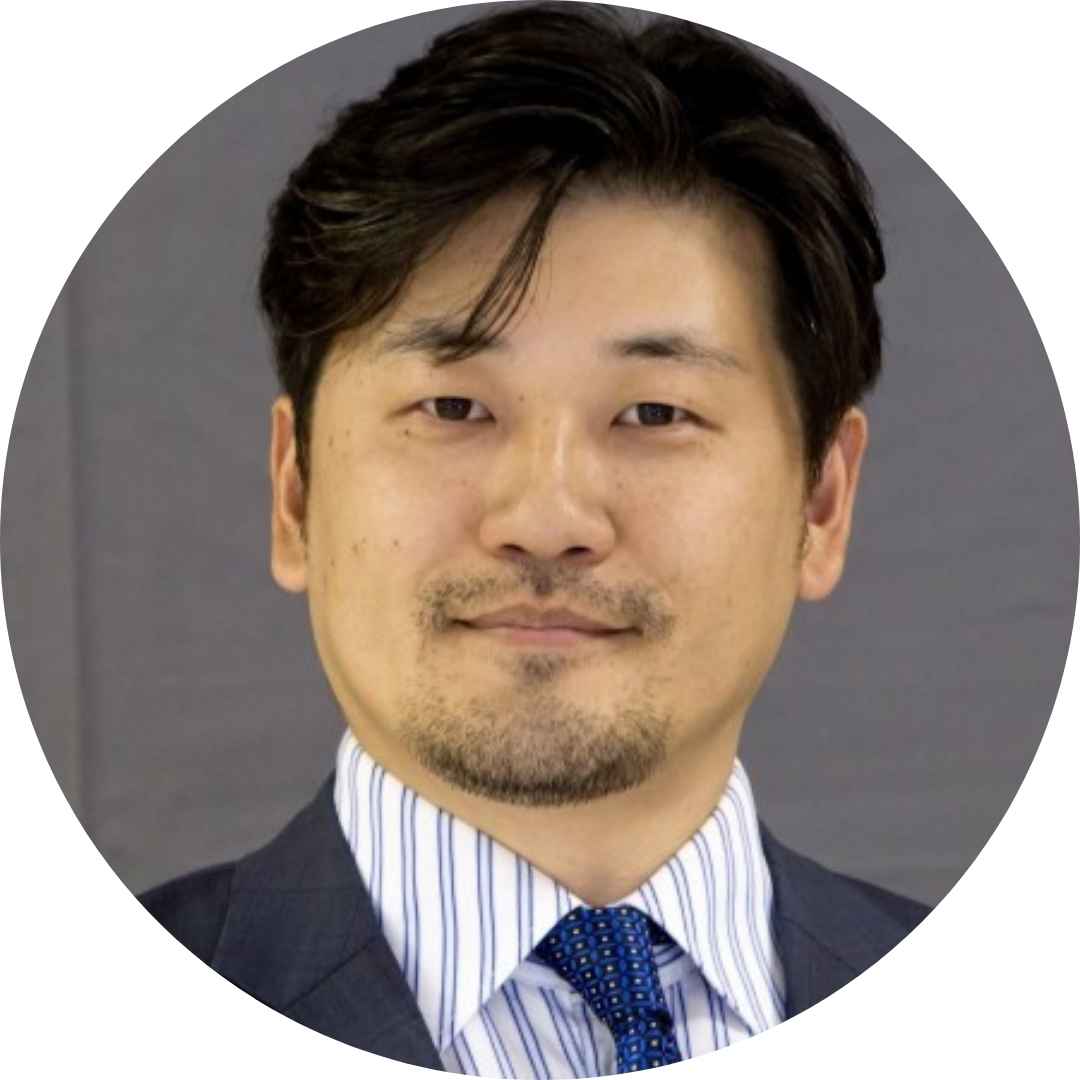 Seongho Choi was born and raised in South Korea.  He attended Kosin University in Busan, South Korea where he graduated with a Bachelor’s degree in Church Music in 2004.  Seongho was a member of the professional Seoul Motet Choir for two years where he sang bass.  He came to the United States in 2007 and attended Campbellsville University in Kentucky where he earned a Master’s degree in Church Music in 2011.  Seongho became Eastwood’s Director of Music in 2014.

Seongho is married to Ahhyun Im (Ariana Choi), and they have 4 children: Easter, Yeriel, Jedediah, and Kaleb. 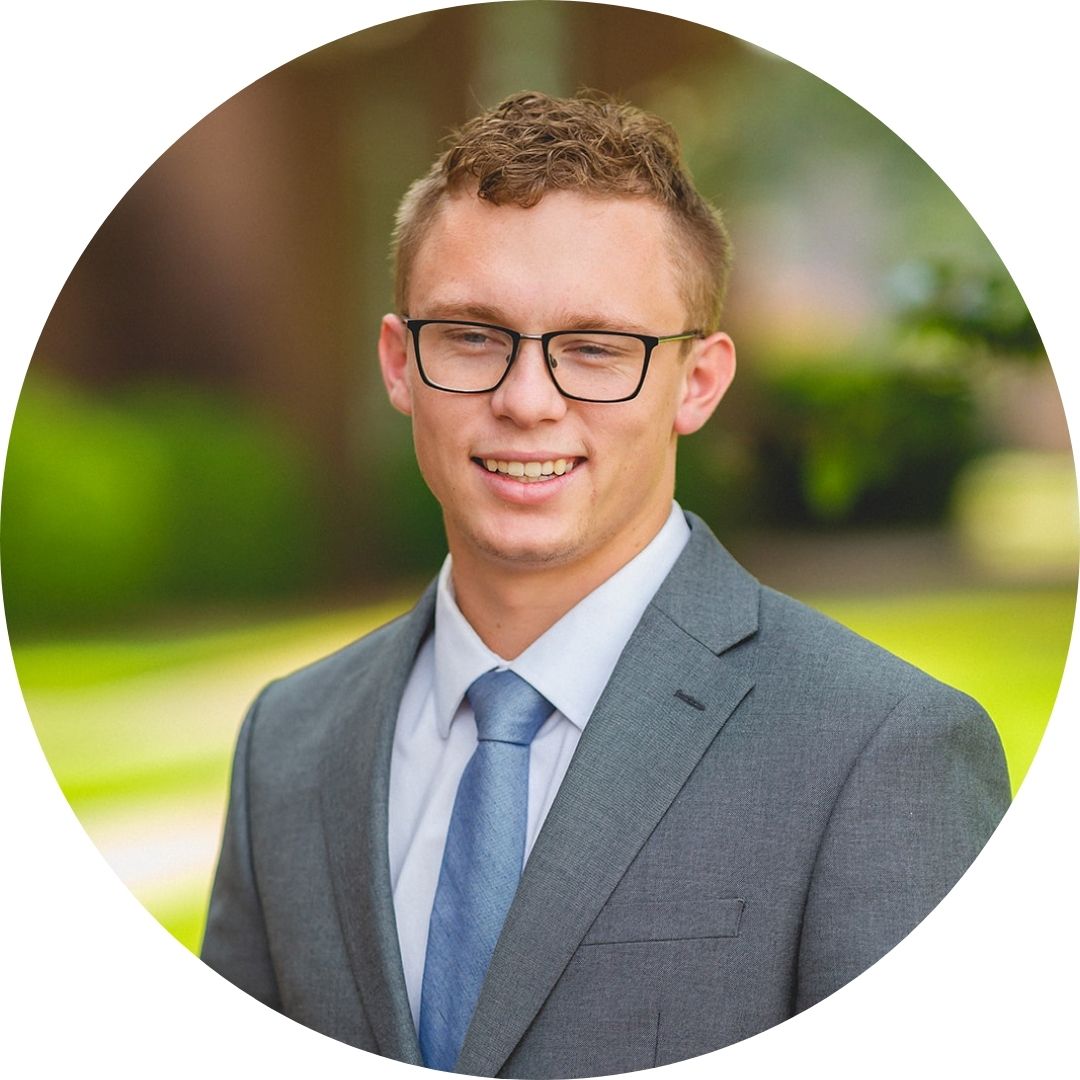 Jake Matulia was born and raised in Eustis, Florida and moved to Montgomery, AL to be a part of the Fisher’s Farm Ministry. He is married to Faith and they have one son, Jack Calvin. 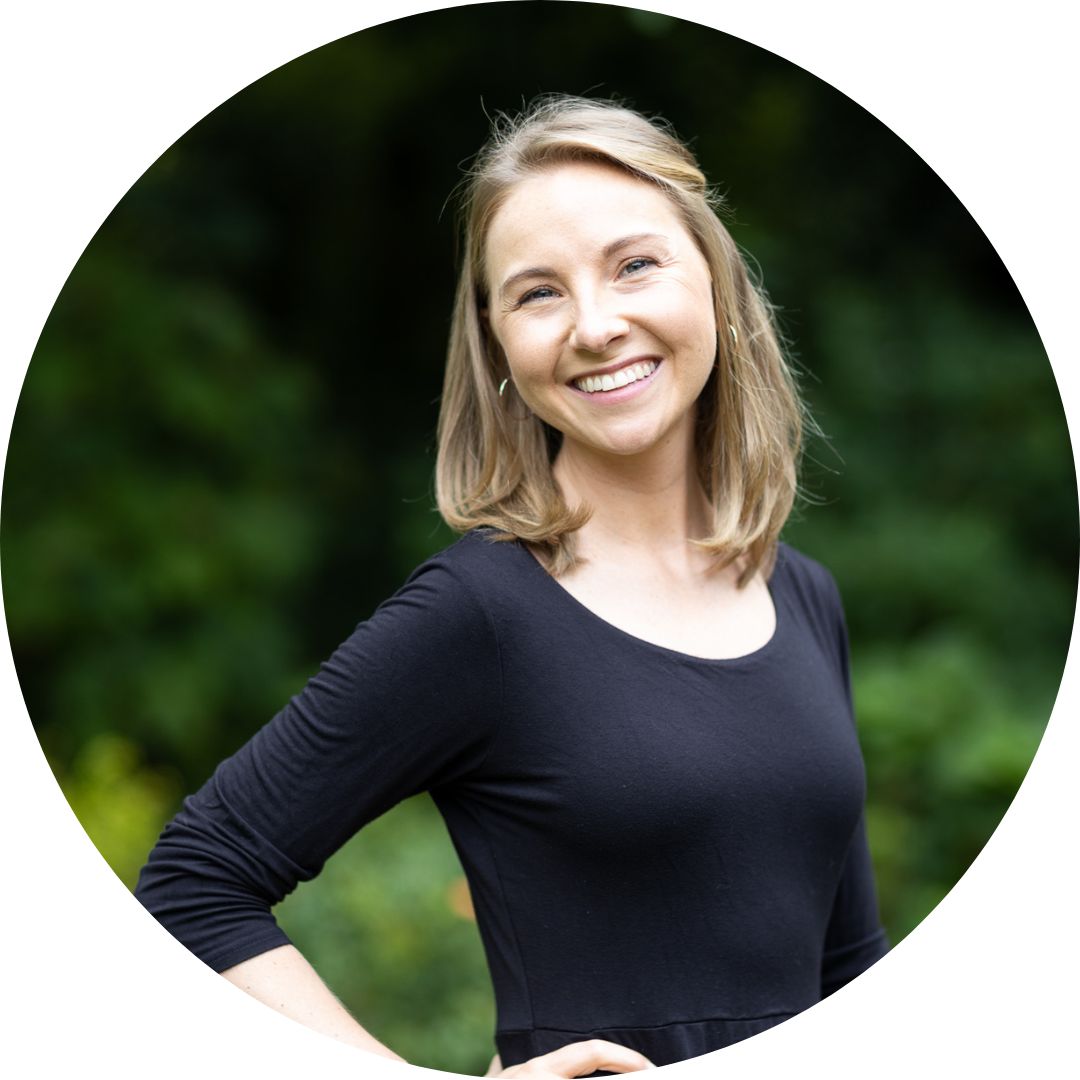 Kaylee was born in Kansas City but spent the majority of her childhood in Orlando, FL.  Growing up the oldest of a large family, Kaylee has always loved being around children and playing a role in their lives.  When she’s not planning activities, Kaylee can always be found at a coffee shop or out kayaking. 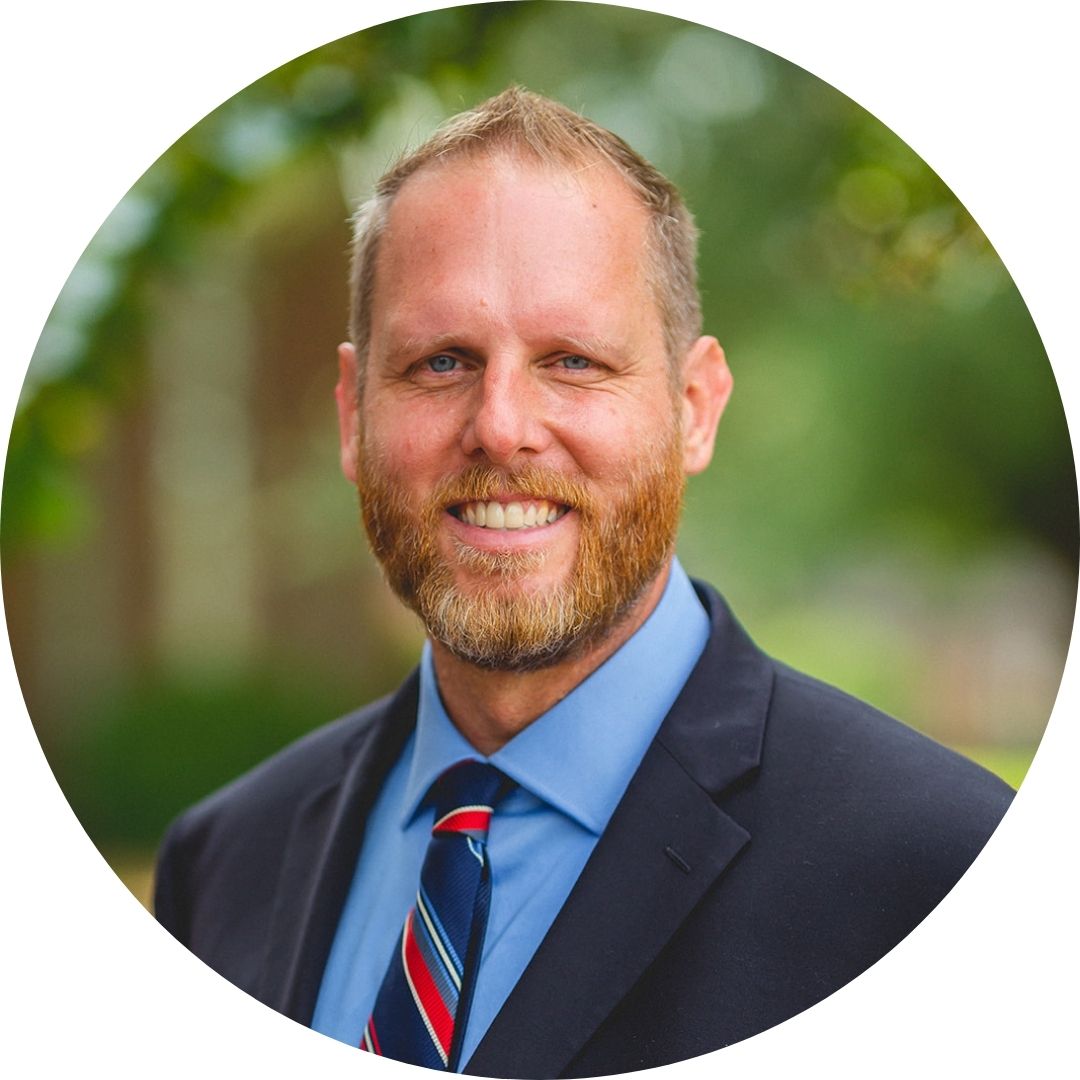 Dr. Joel Bius is the Administrator for Eastwood Church and Headmaster at Eastwood Christian School. Prior to arriving at Eastwood, Dr. Bius culminated his 24 year Air Force career as the Associate Dean of Education for the Air Command and Staff College at Maxwell Air Force Base, Alabama. He grew up in Valdosta, Georgia, and completed his Ph.D. in American History at the University of Southern Mississippi in 2015 as an Air Force Faculty Fellow. In addition to 10 years experience teaching courses in military history, military campaign planning, leadership, American military culture, and the American Civil War, Dr. Bius has several publications in the field of military history and War & Society. He loves Classical Christian Education because it allows him to teach with the highest purpose: discovery of truth and propagation of the gospel. Joel and his wife, Leigh, are both very proud of children Jake, Brooks, Mary Jewel, and John Henry. 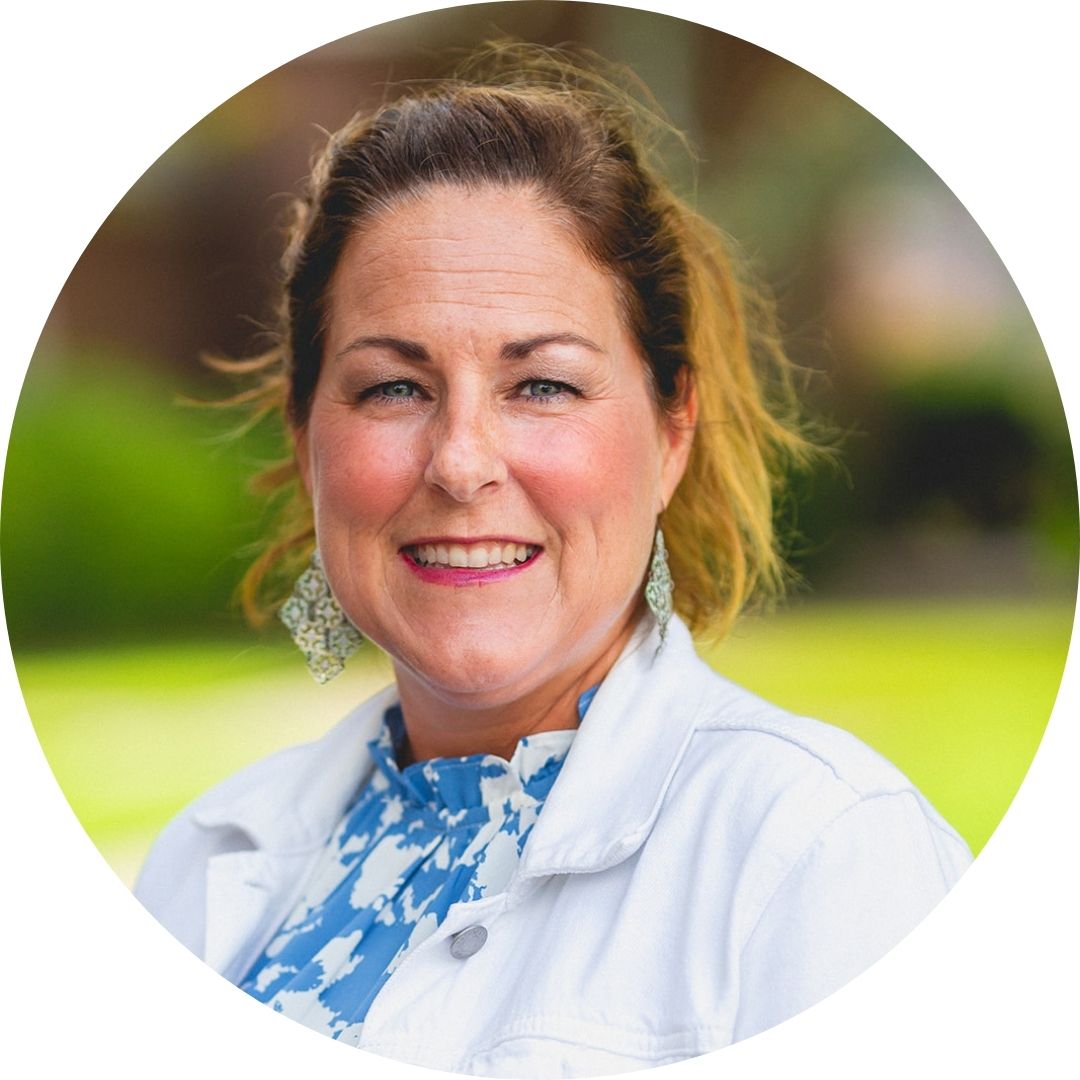 Lynn Grace was born in Fairhope, Alabama. She was raised on the Eastern Shore and moved to Montgomery with her husband Barry in 2008. Lynn worked as an administrative assistant at Alfa Insurance for 10 years. She and her husband Barry have two children: Aubrey and Abby. 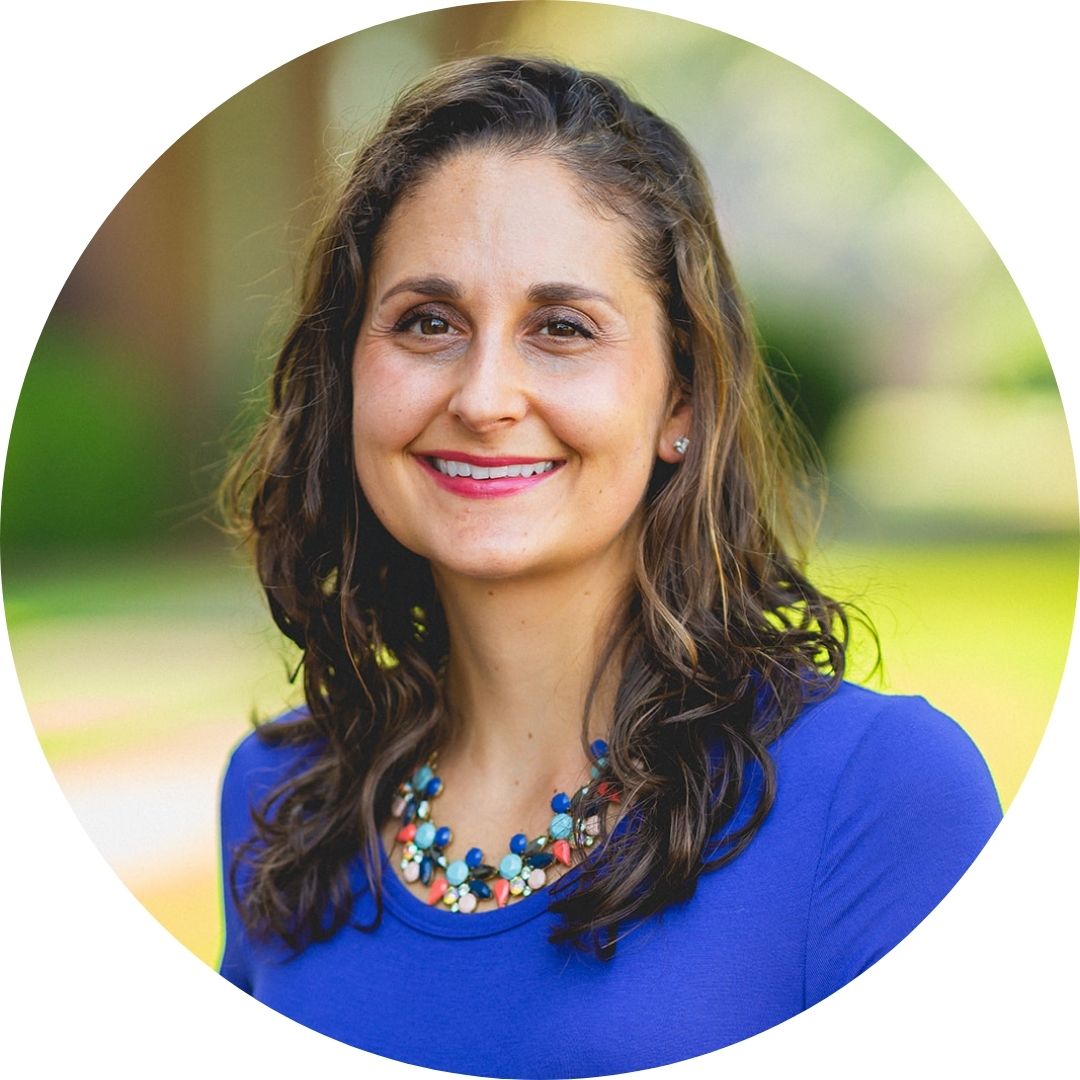 Joanna was born and raised in Northwest Indiana. After graduating from Trinity Christian College, she attended Westminster Seminary California where she received her Master of Arts in Biblical Studies. She also met and married Ross Hodges, Pastor to Young Families at Eastwood. After graduating from Westminster, the Hodges spent six years helping plant Christ Church Presbyterian in Charleston, SC. While in Charleston, the Lord grew the Hodges family through the addition of four children: Elias, Charlotte, Isaac, and Abel. 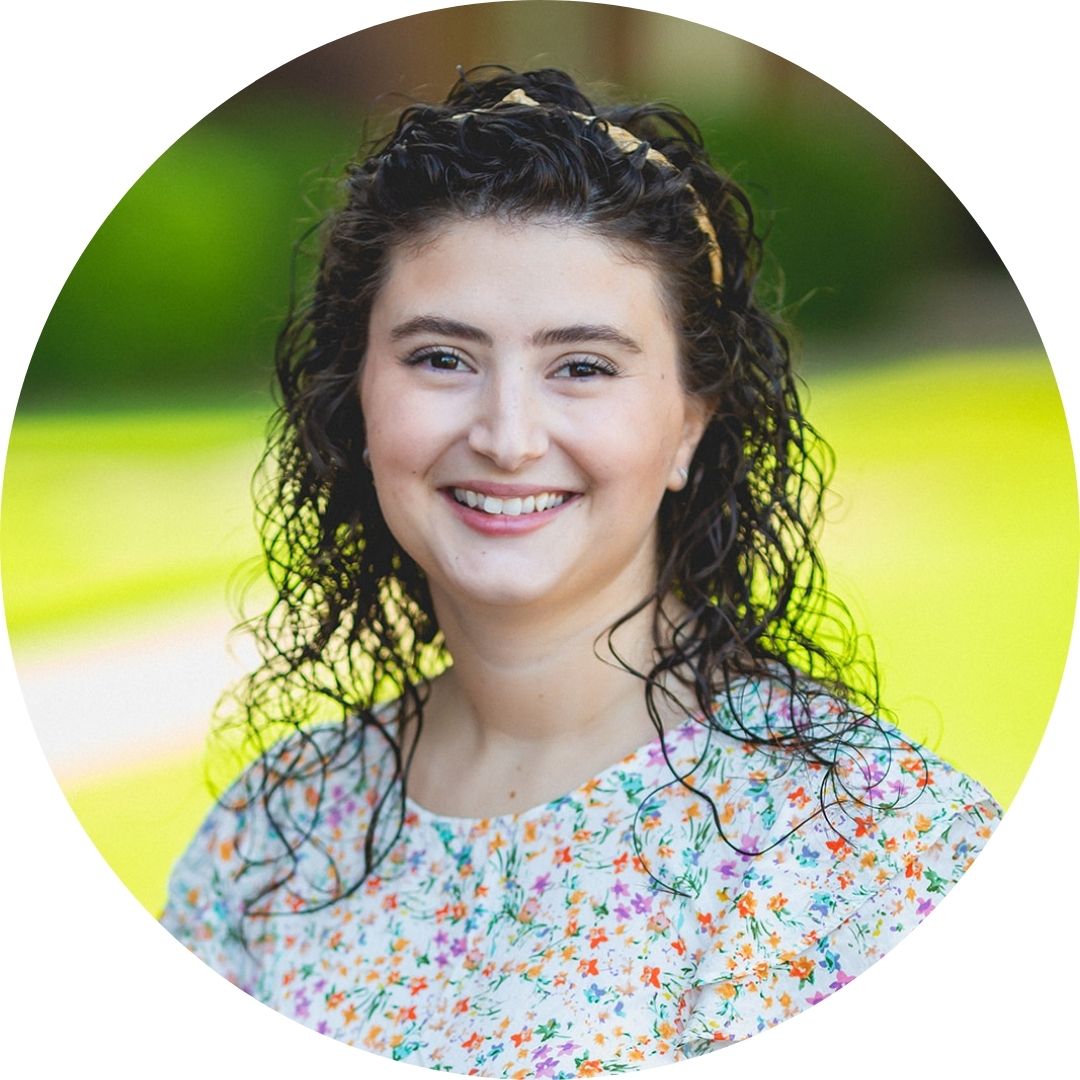